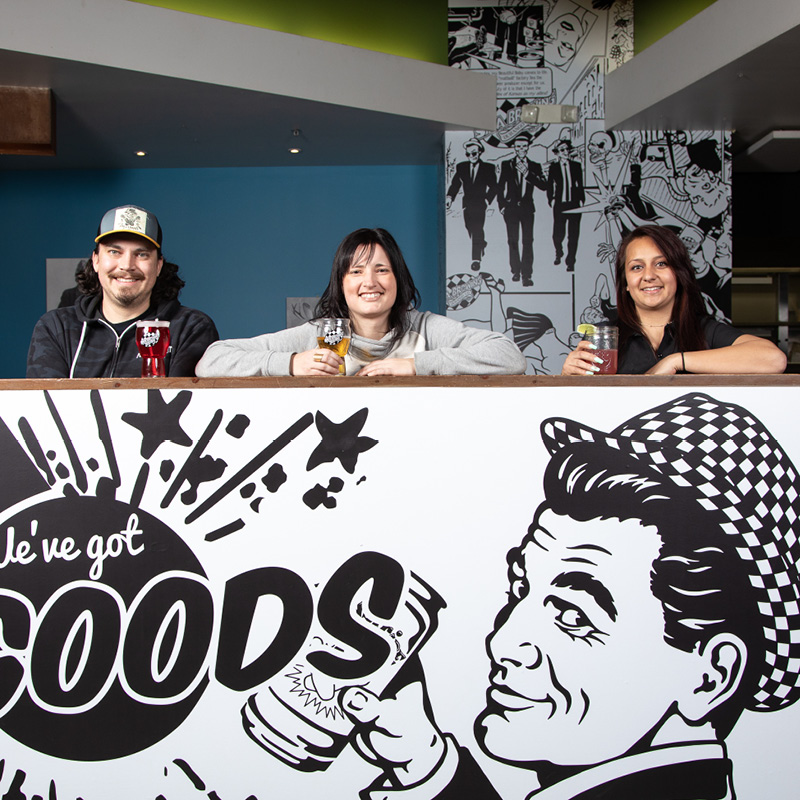 Ska Street Brewstillery Celebrates One Year In Business Amid Pandemic

Ska Street Brewstillery Celebrates One Year In Business Amid Pandemic

BOULDER, CO— Ska Street Brewstillery, the first Colorado business of its kind, will celebrate one year in business all month long with a beer collaboration and livestream concert with Kyle Hollingsworth, a custom snowboard giveaway, an anniversary beer named 1:11 Imperial Stout, and refreshed menus.

Ska Street Brewstillery opened on March 16 of 2020 just one hour and 11 minutes before Colorado’s first restaurant lockdown was instated. Accordingly, the brewstillery’s one year anniversary beer is called 1:11. This 18.5% Imperial Stout was barrel aged in Peach Street bourbon barrels. 1:11 will be available beginning on March 17 while supplies last.

‘From our hopeful beginning the family here at Ska Street personifies the ethos of both Ska Brewing and Peach Street Distillers; and because of the grit and support of the Boulder Community we are still here and looking forward to not just 2021 but getting back to our original visions of the Brewstillery and probably with a little more character now,” says General Manager of the brewstillery Katie Nierling.

This announcement comes with the addition of Ska Street’s new lunch program, new cocktails, and change in open hours to 12 to 8pm daily. Chef Travis Messervey has jazzed up the menu with new items and brought some fan favorites like the Sweet Plantain French Toast and Mac & Cheese with caramelized onions, bacon and crawfish with toasted breadcrumbs. Fresh beers will tap throughout March. This month-long birthday celebration includes a custom snowboard giveaway, and raffles to boot.